A daily listing of movements, actions, events and political involvements of the Lonsdale Battalion that took place this day between 1914–1918. (This information refreshes daily.)

On this day in history (1 March) 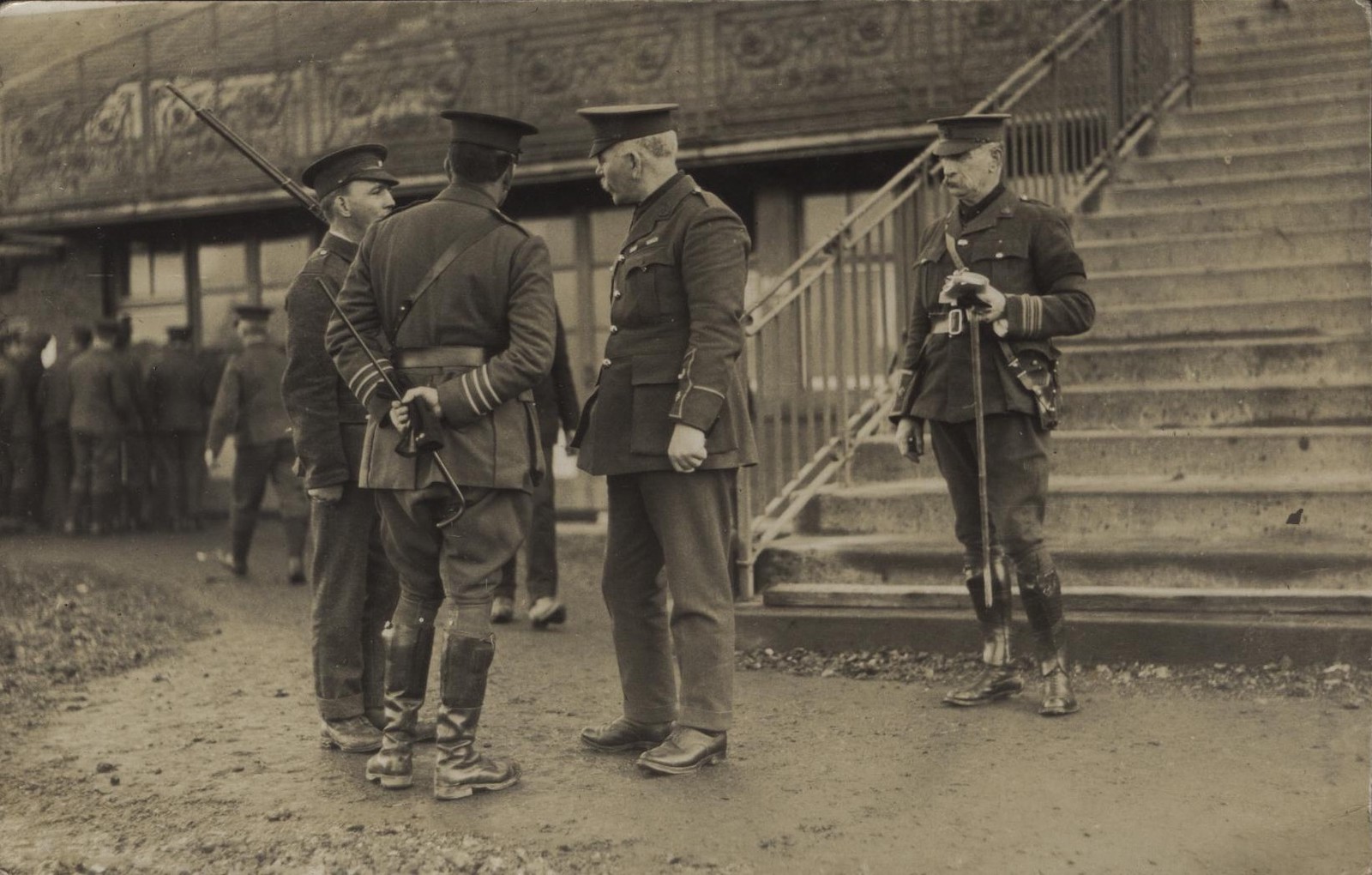 "This is how you do it lads." An aiming drill staged for the photographer 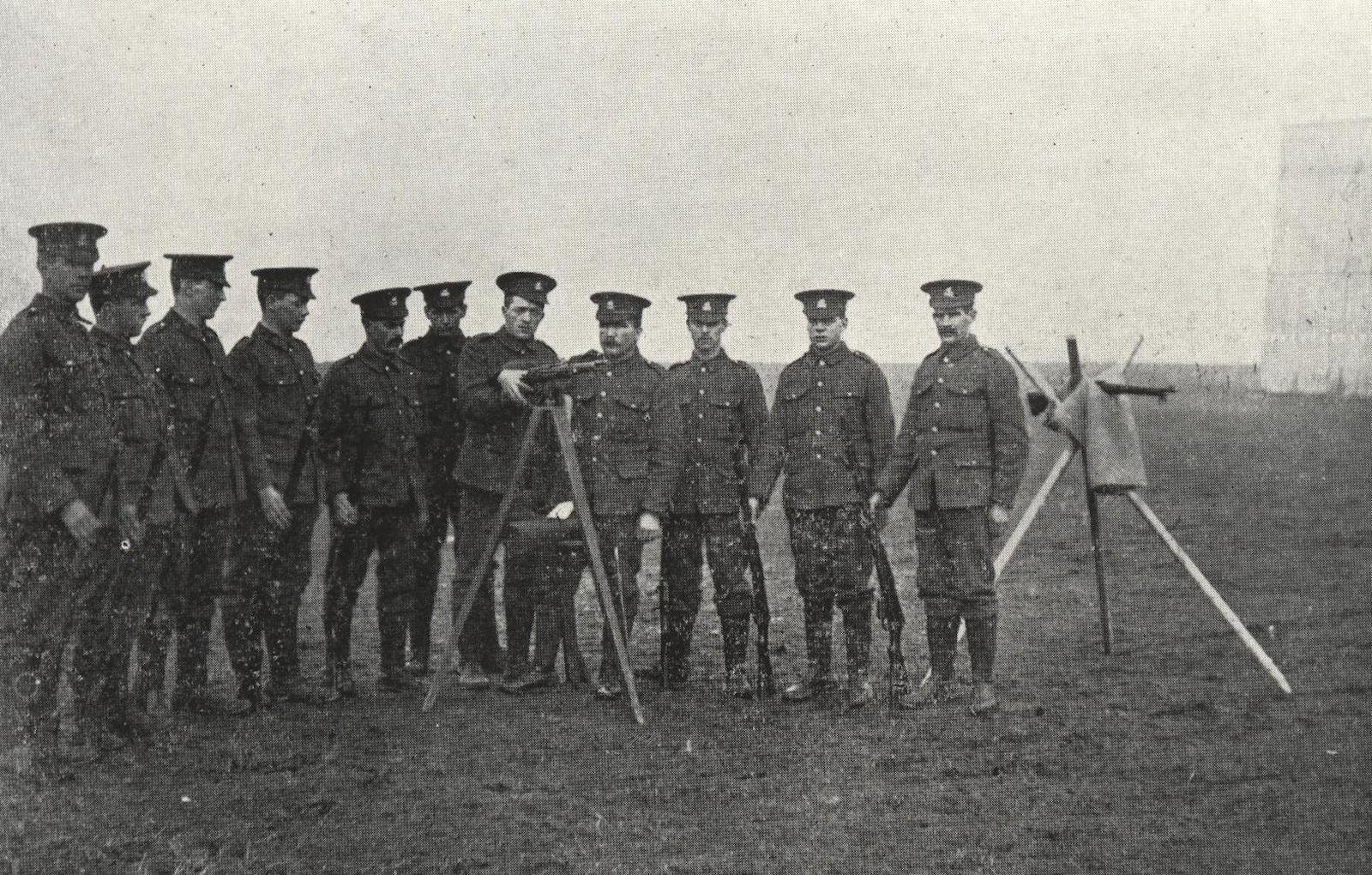 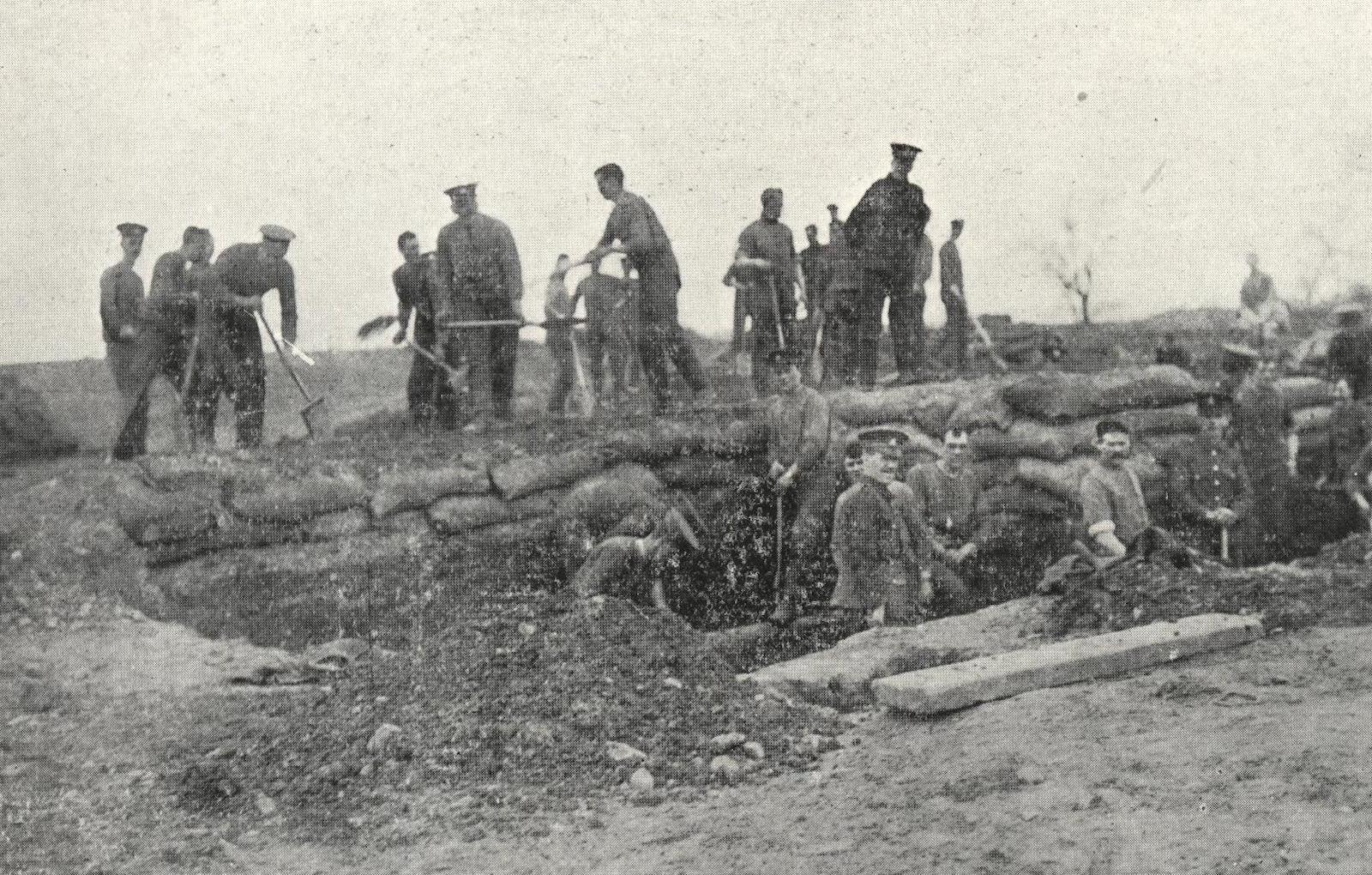 Inspection of the troops by Lord Lonsdale, the men standing to attention as he passes by 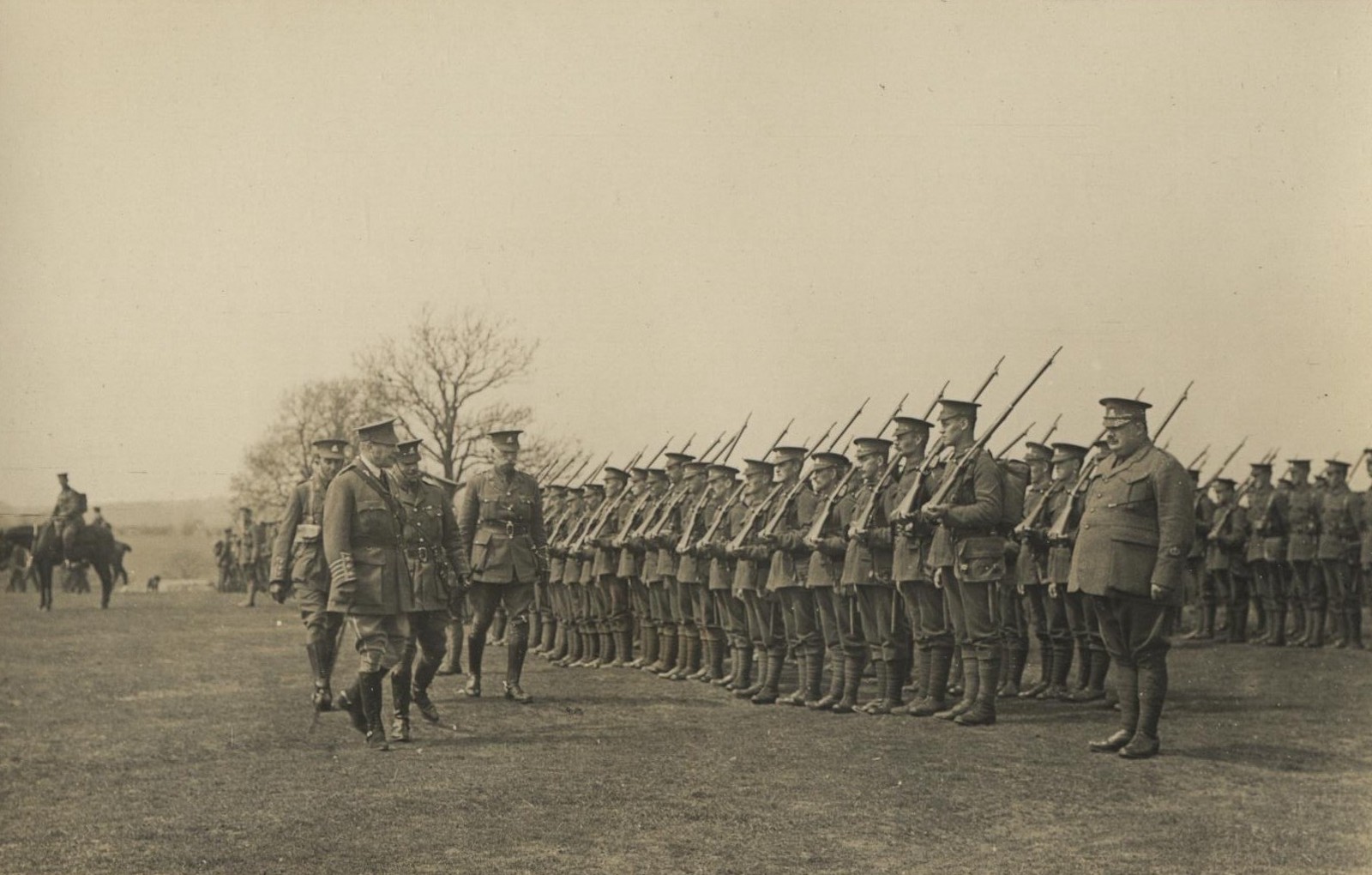 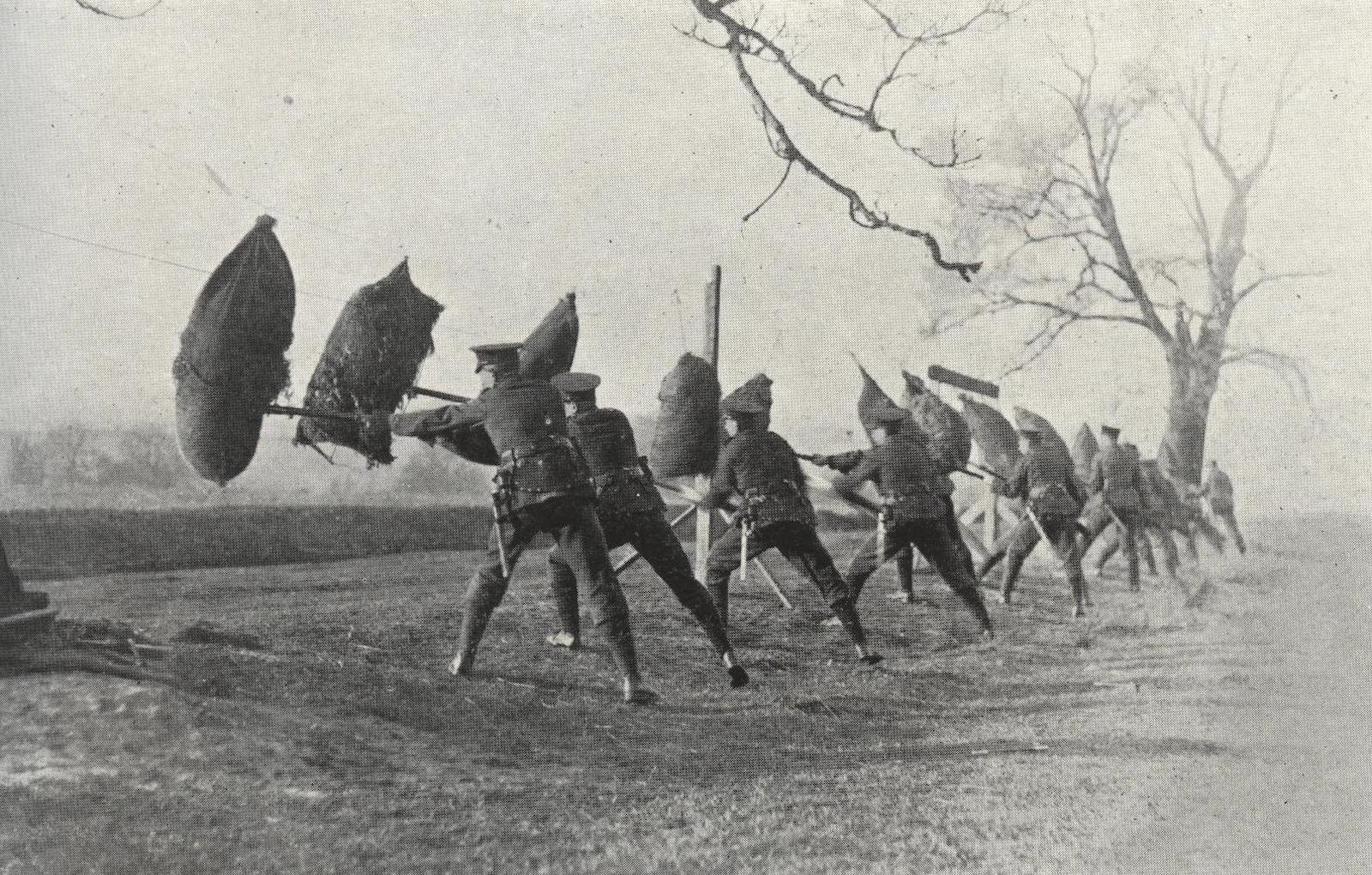 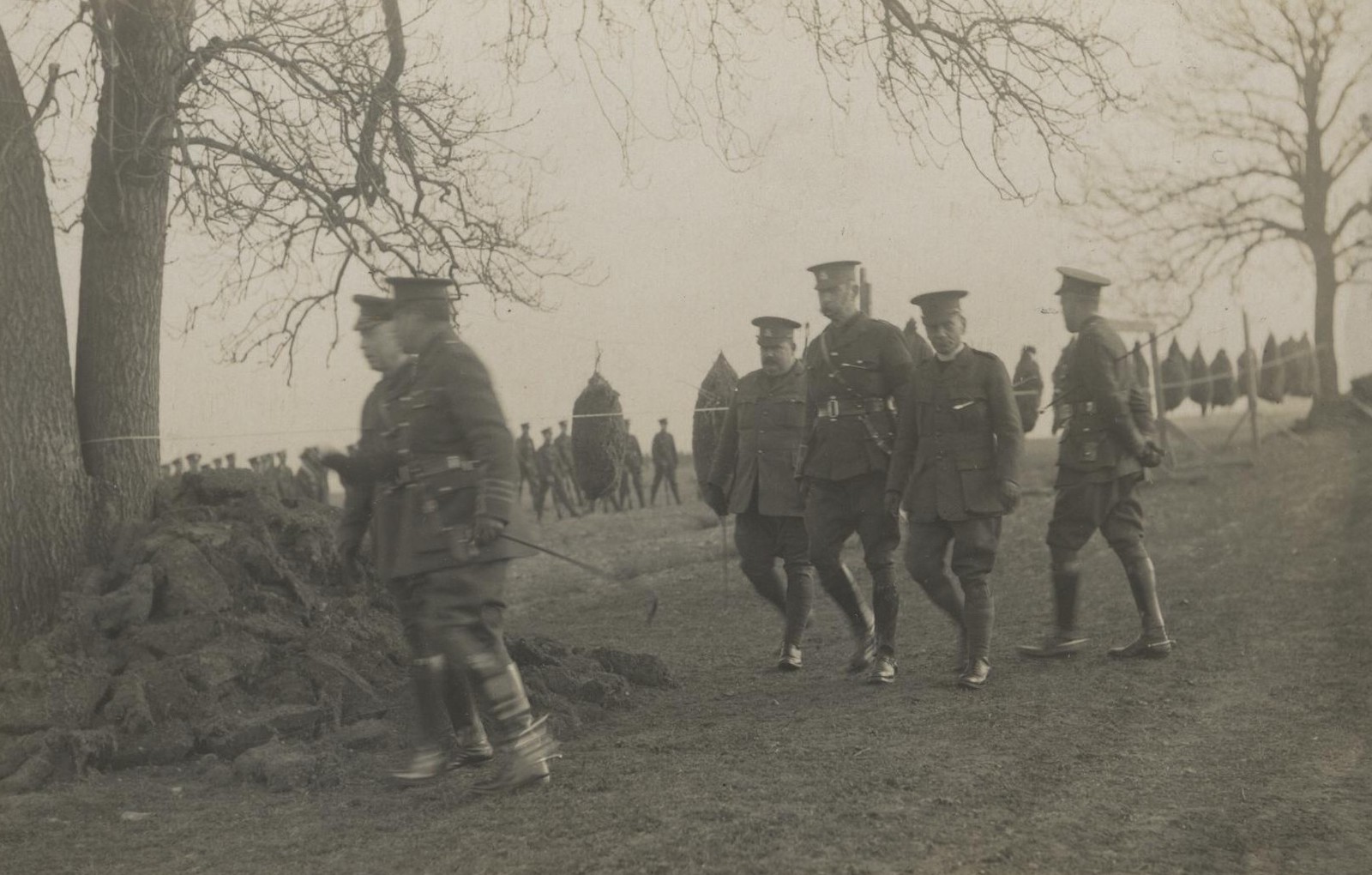 Officers of the Lonsdale Battalion 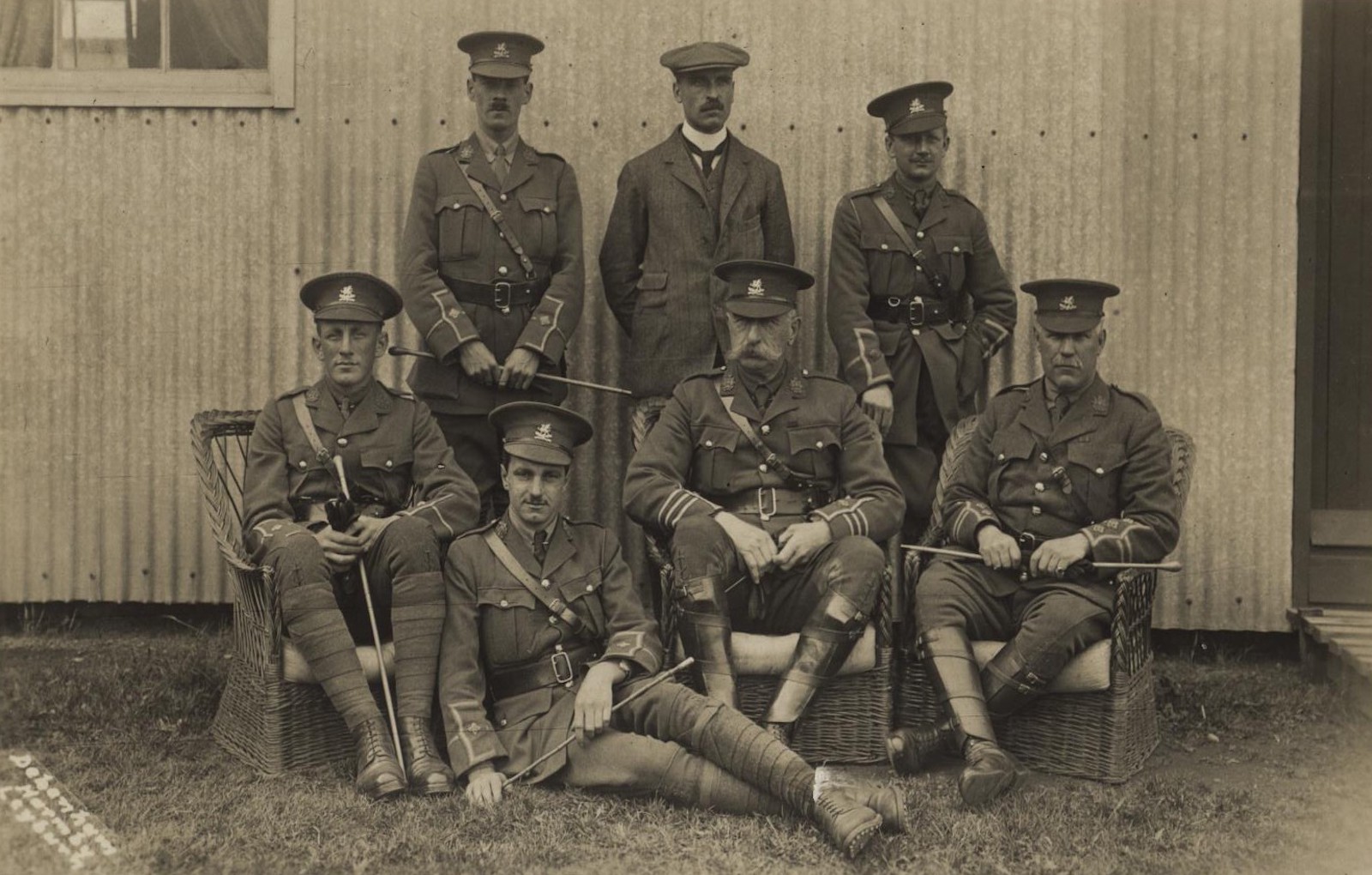 A parade of new recruits, many without uniform until these could be supplied at a later date 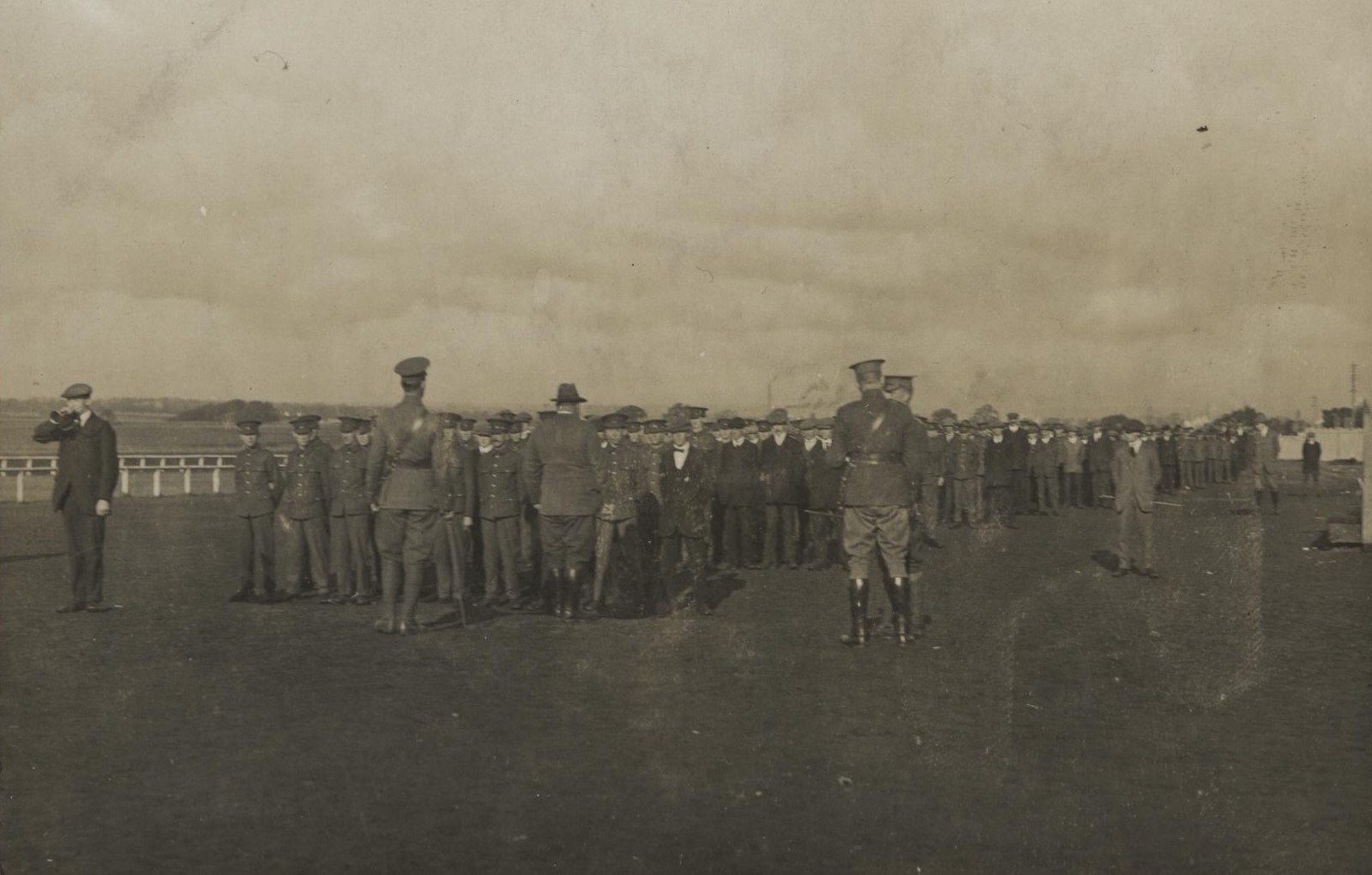 There's no getting away from the morning stretches! 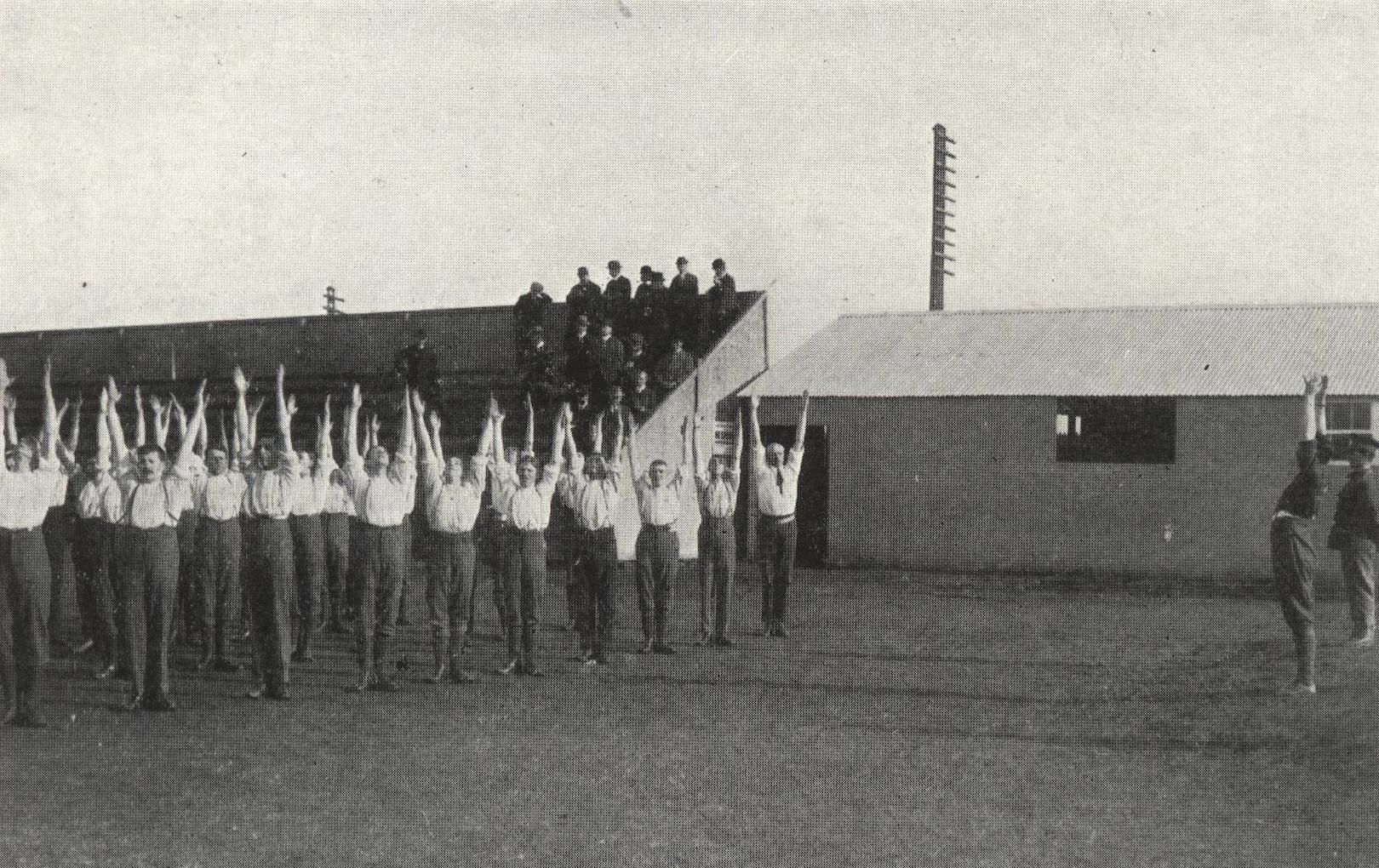 The Commanding Officer, Percy Machell and other officers, watch the physical drill instructor 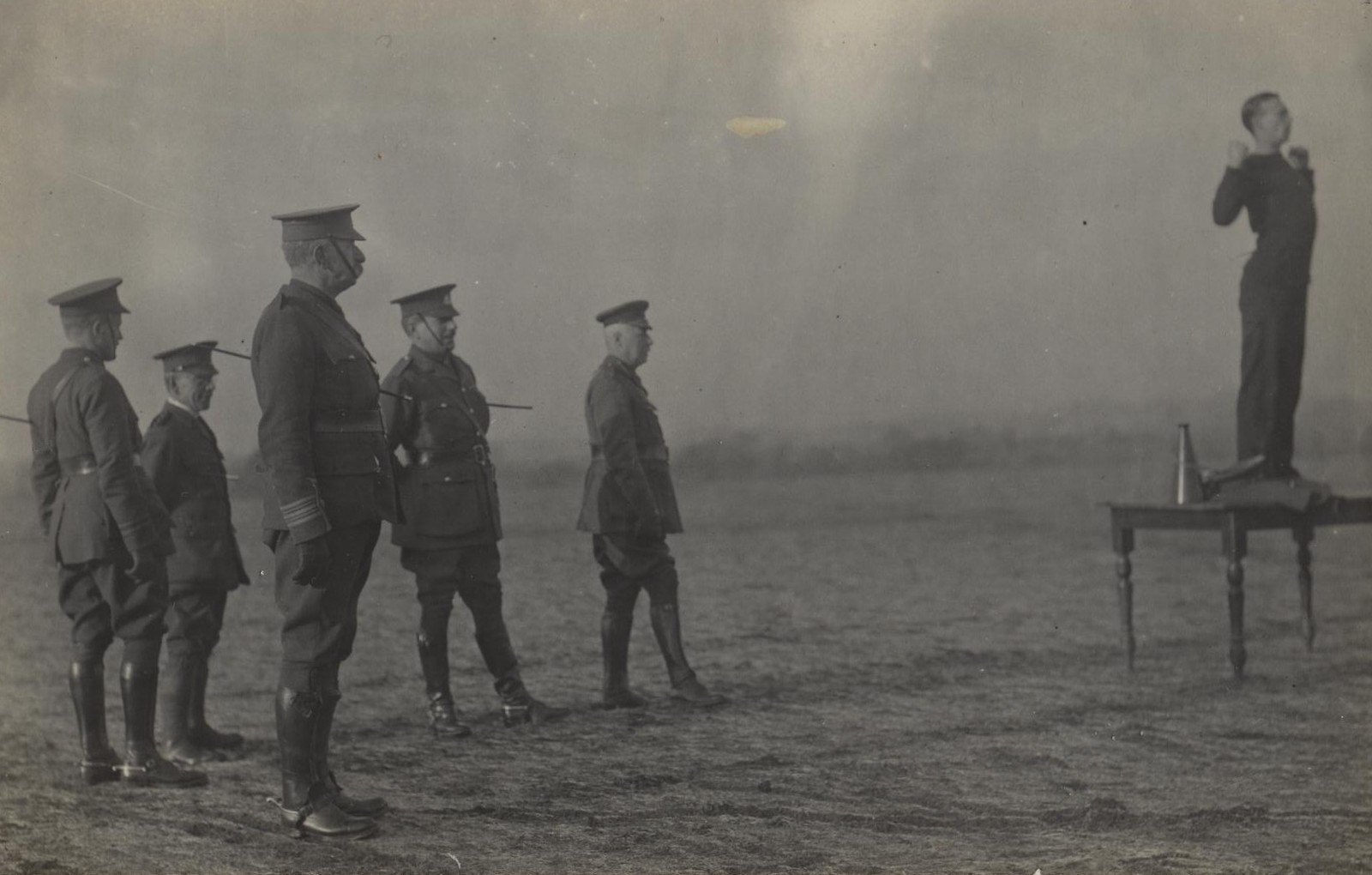 A route march through the streets of Carlisle 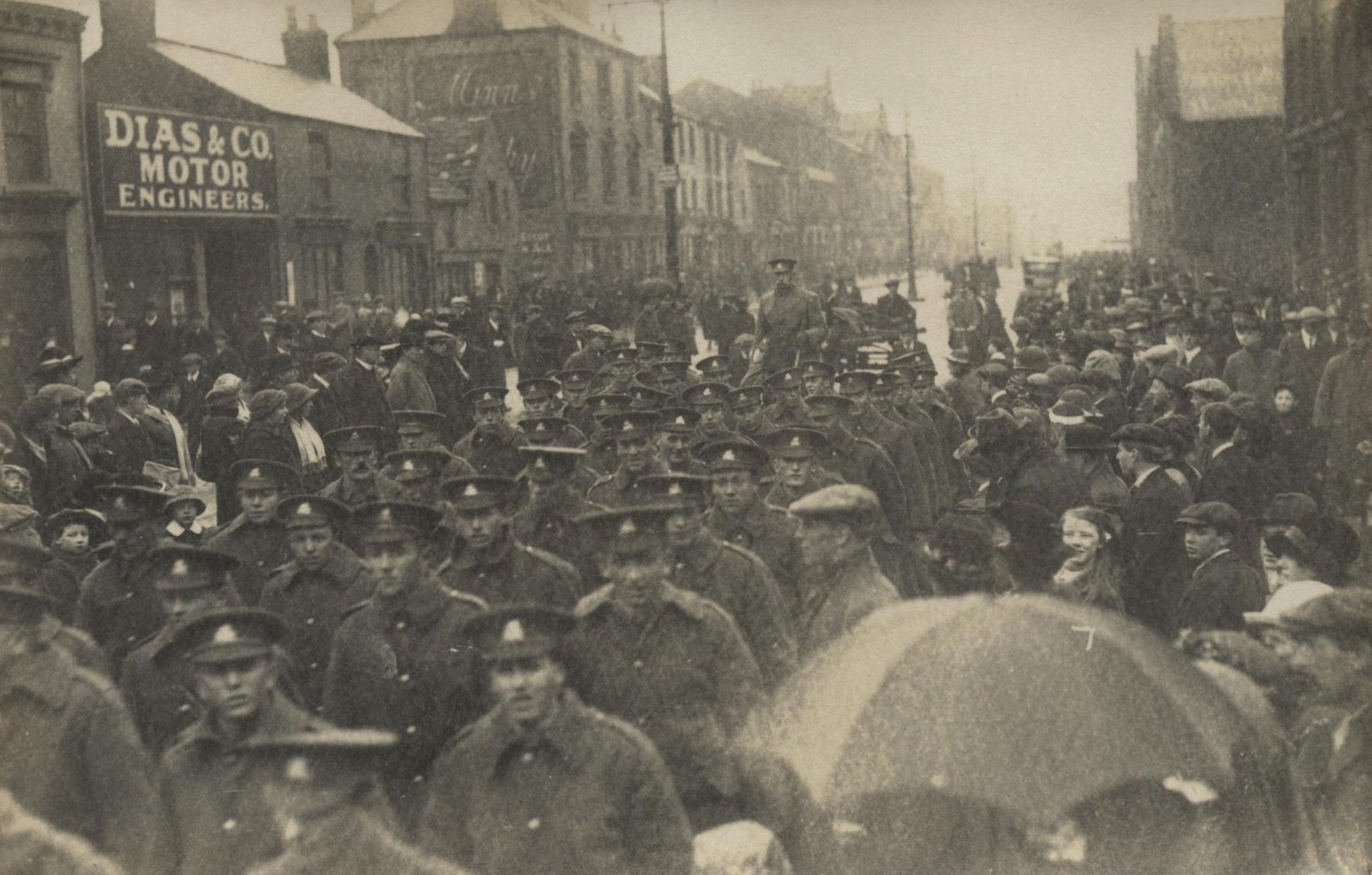 A route march through the streets of Carlisle, the fanfare of the lads marching off to war 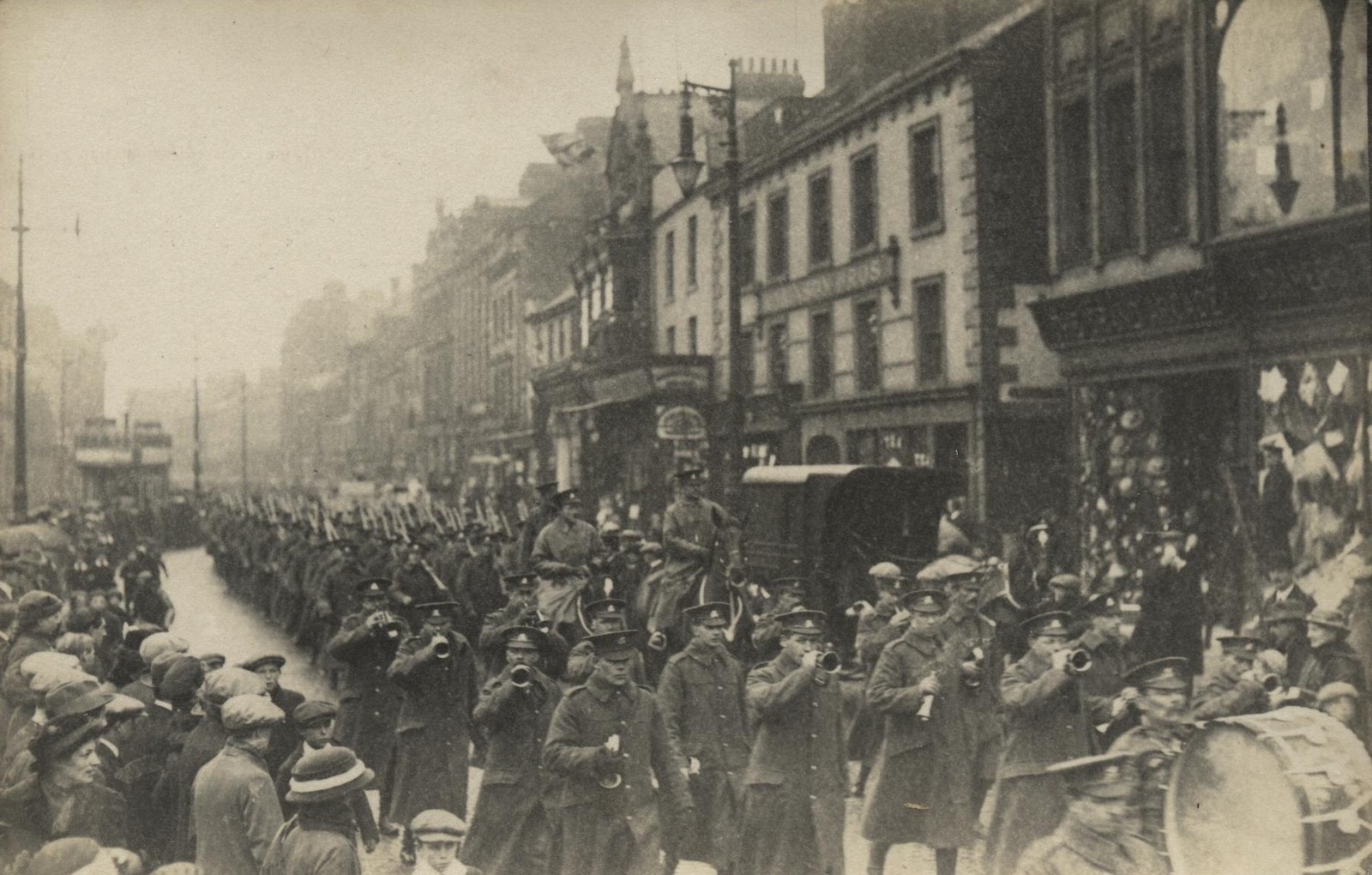 Helping Our Projects
Interested in helping out around here? There is always something to write, discover and learn about the Lonsdales and the regiment to which they belonged, The Border Regiment.

Our largest on-going projects are The Lonsdale Battalion On This Day and Lonsdale Battalion Roll of Honour. But every project, however, no matter how large or small is just as important as the next, which is why they are of equal value and interest. Currently, there are several other site projects on the go or waiting to be started, and this is where we need your help in making these available for everyone. Take a quick look at the recent changes made to the site to see what has been happening lately.

If you are interested in helping out you can contact us with any questions you may have about any of the projects. Alternatively, if you have spotted any errors and omissions, would like to create new pages or simply edit some existing ones, you can do so by creating a new account and off you go. We look forward to seeing you around.
Retrieved from "https://thelonsdalebattalion.co.uk/w/index.php?title=Template:MainPage-Body&oldid=20795"
Categories:
Cookies help us deliver our services. By using our services, you agree to our use of cookies.